Taghazout was our second stop and we stayed a few nights. It's a random little town on the coast, put on the map by surfing… which is our reason for heading there.

May is not a good month for waves; it's just out of season. My friends and I had planned this trip as a holiday to explore, eat too much, unwind and maybe surf if there were some waves. I'm just at the six month stage of ACL knee surgery recovery, so technically I’m only meant to surf mellow for four months or so. Mellow is what we got!

After driving up and down the coast, we found some little waves, 3 to 4 foot, not much to write home about. I’m sure that many people with a passion can understand that when you’ve gone so long without a surf, anything will do for a quick fix. Getting back on some small waves, even for a few moments, was golden!

Would I go back to Taghazout? Not to stay, it's a bit full-on and it seems everyone is still trying to sell you something or make you pay for just standing there!

The surf potential is something else though; I'll definitely be back during a good swell to have a play.

It’s a funny little place, worth a stop for a night and I reckon during the height of the surf season there would be a really good vibe to the place. The thing is, you need to have your wits about you, one of my friends nearly got mugged, but he can talk himself out of most tricky situations so he walked away head held high and proud.

We stayed at a surf lodge, which was a first time for me even though I work in various surf lodges during the summer. If I’m honest I wasn't keen on it. The beds were like cardboard, the cover was a cheap, shiny, nylon sleeping bag...I was relieved to have my Pally'Hi Nap Bag! It really has been a must-have on this trip. If you're going to stay in cheap places where bedding might be questionable, the Nap Bag will be your best friend.

If you drive out of Taghazout, you'll find the surrounding coast peppered with heaps of surf playgrounds and lots of opportunity to eat fresh fish. Aim for the little eateries where the hygiene might look a little lacking, because once you over that hygiene thing, you'll have some amazing feeds! 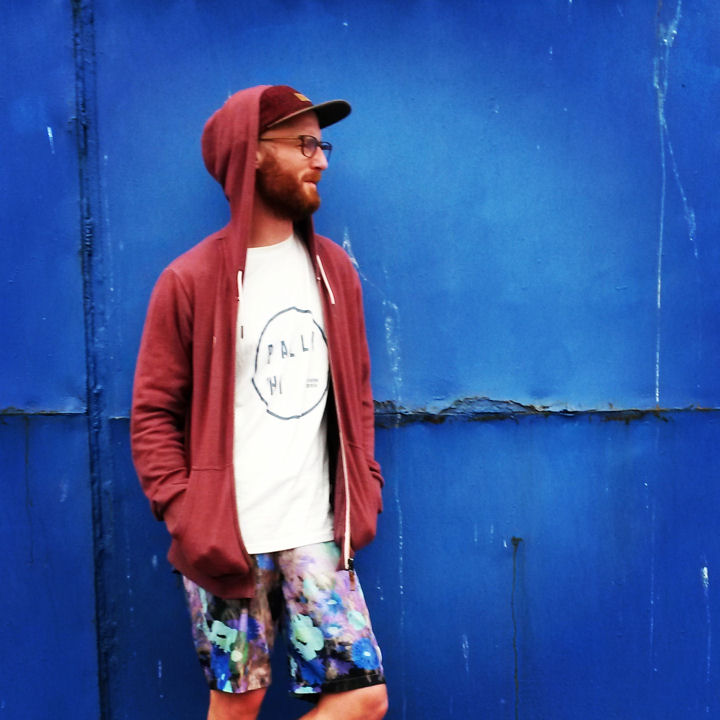 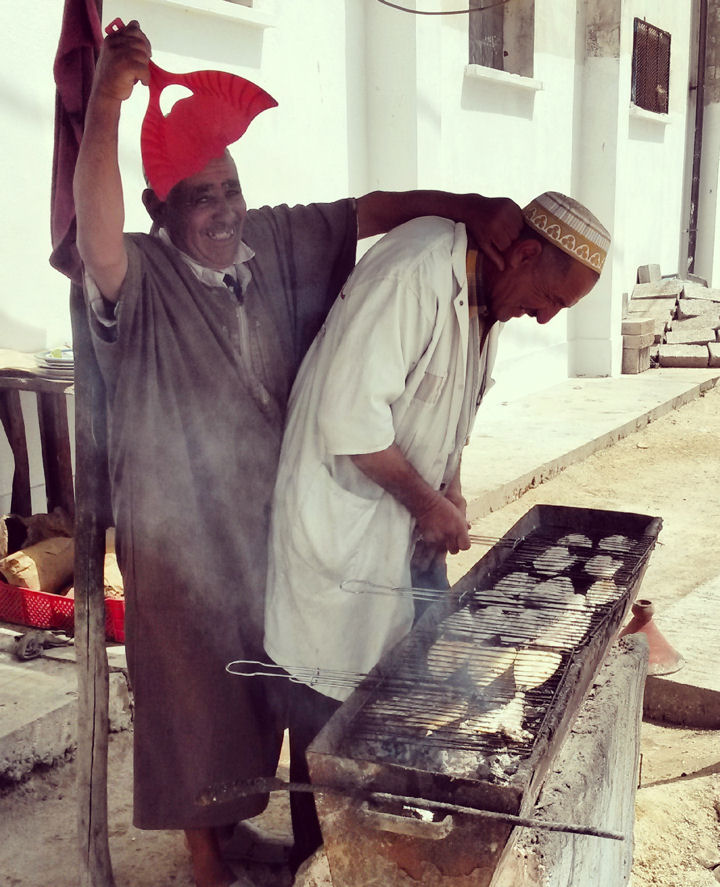 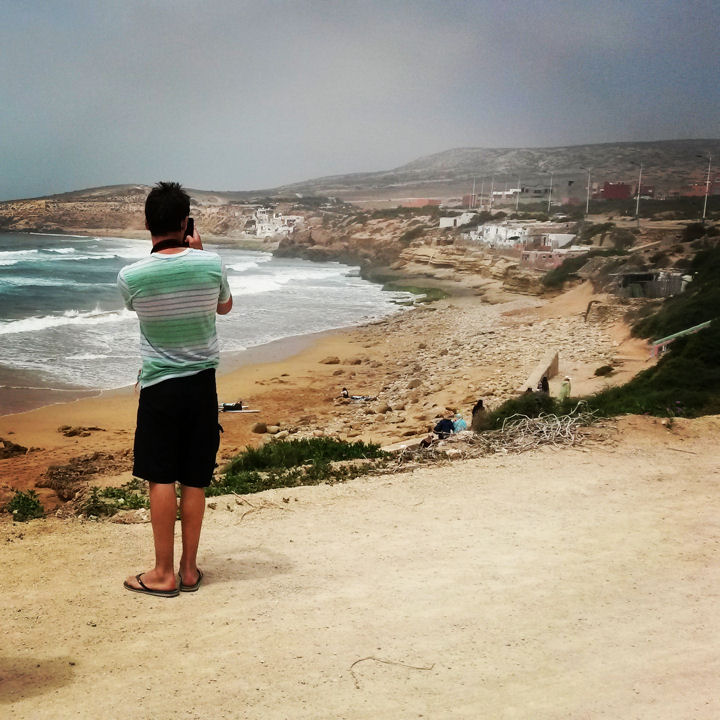 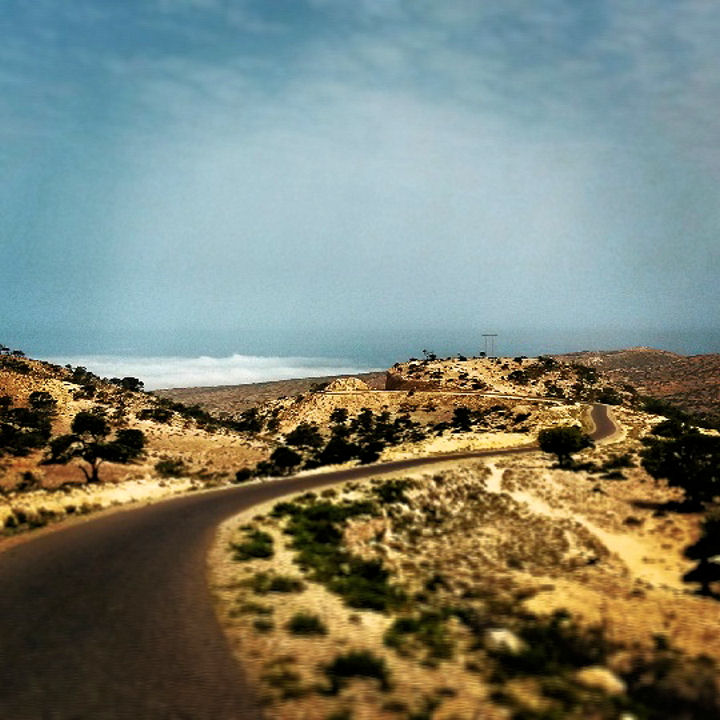