We had to look up the www, and what we found is quite simple, it can be put down in 20 points - enjoy: 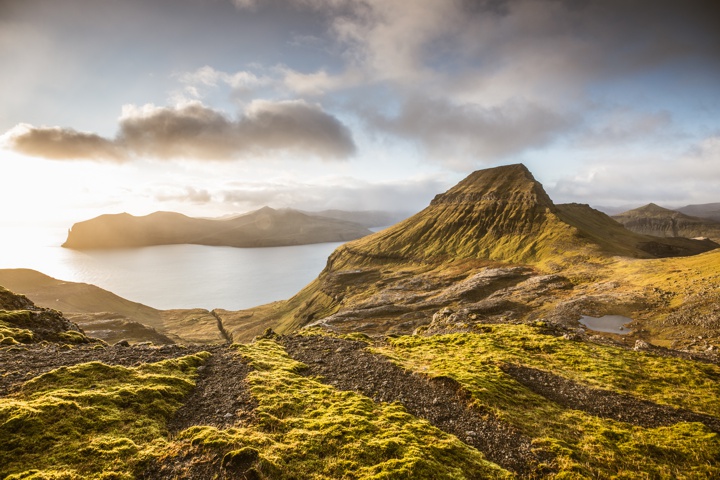 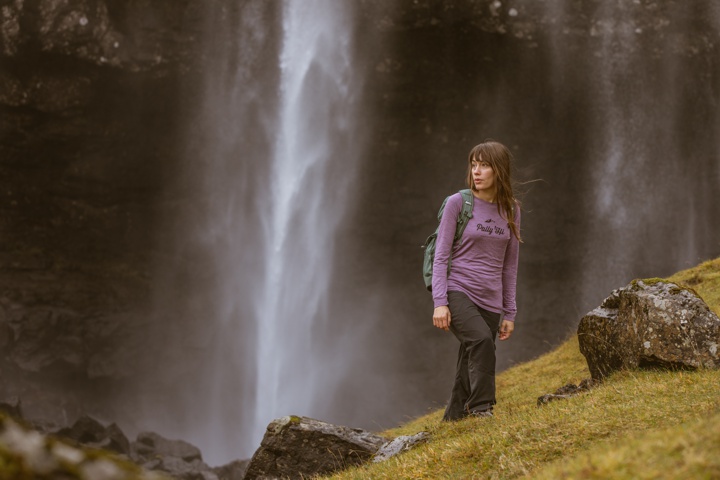