+++ World Bee Day: One packet of bee flower seeds free with every Order plus 20% discount with code WORLD-BEE-DAY-20 +++

For the better part of a year now I have been living out of my suitcase bouncing from location-to-location and country-to-country without money. Doing so by exchanging my work as a professional photographer for my essential living/travel needs.

Moving through a back-to-back series of trades charging for my work for three alternative currencies - food, accommodation and transport.

A recent trade flew me out to the equator of Africa to photograph the Uganda International Marathon. In spending the better part of a month out there to cover the event and document the British/Ugandan NGO behind it the ‘transport’ element of my trading took a variety of forms as I moved around and even above the dusty orange roads of the continent, by 4x4, boda (motorcycle), foot, horseback and even biplane!

The Marathon itself was in its third year, run by a British/Ugandan NGO as a weeklong fundraising event. I was brought out there for the better part of a month to cover it and everything else. Runners spent the week seeing the sights and getting involved in the community projects they were fundraising for. The projects/organisations themselves had been required to apply for the support and given it on the grounds of the sustainability of their plans – the plan being that these organisations would work themselves off support from the Marathon and support others in turn. Many of the previous year’s beneficiaries had already paid-off their loans after just one year in business.

Once the starting gun had been fired on the race day itself, I spent half a day on the back of a motorcycle, photographing the early and eager crowds of the full and half marathon and a 10k. Running a marathon around a small town in Uganda in the blasting heat is no mean logistical feat. It requires a particular kind of fluidity in teamwork to keep things running when they rarely go to plan. It was impressive watching the team work.

Find-out more about Richard and his project The Glass Passport at theglasspassport.com 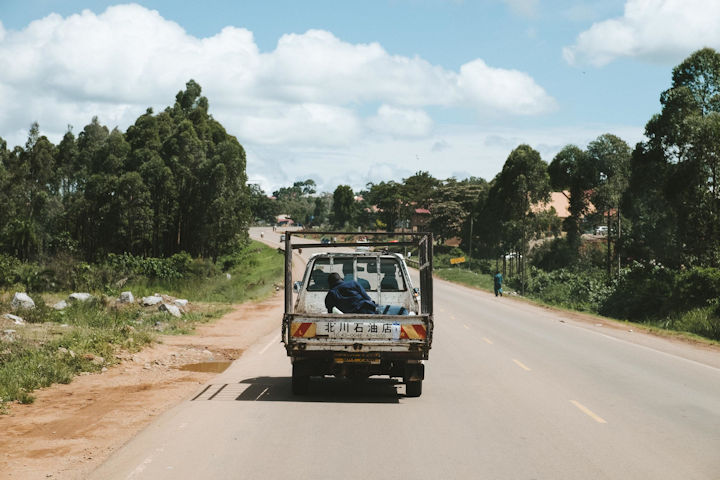 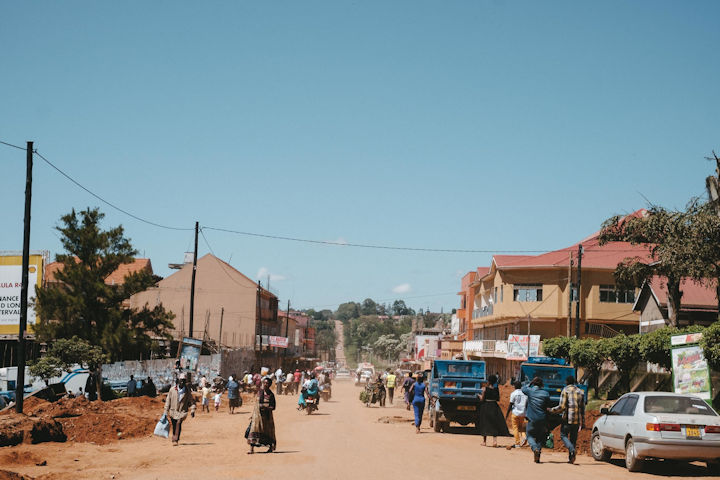 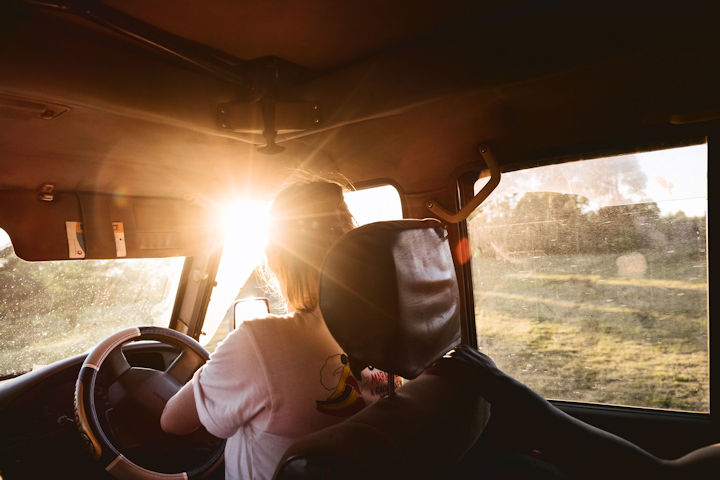 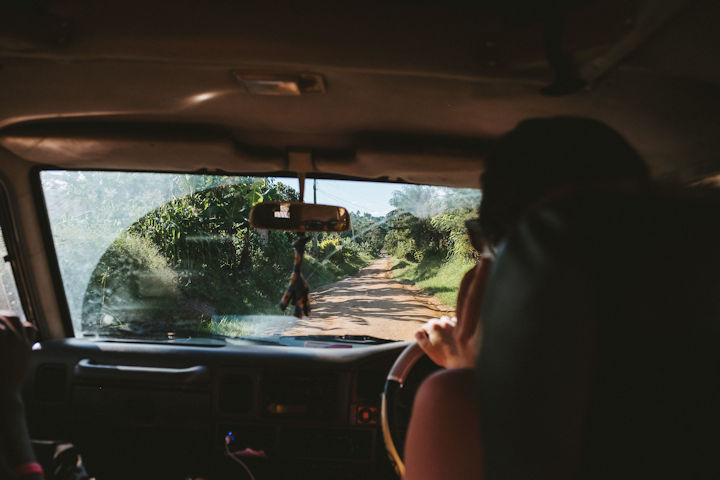 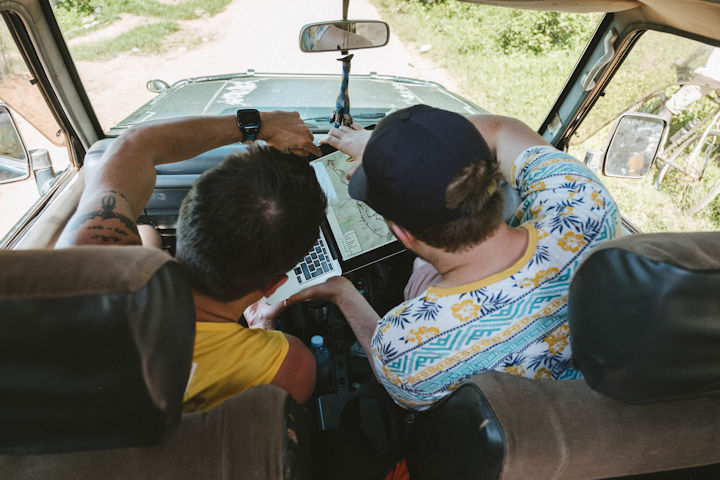 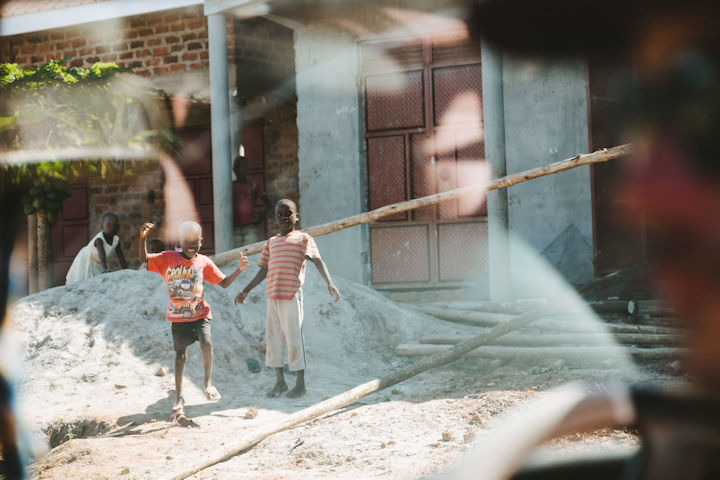 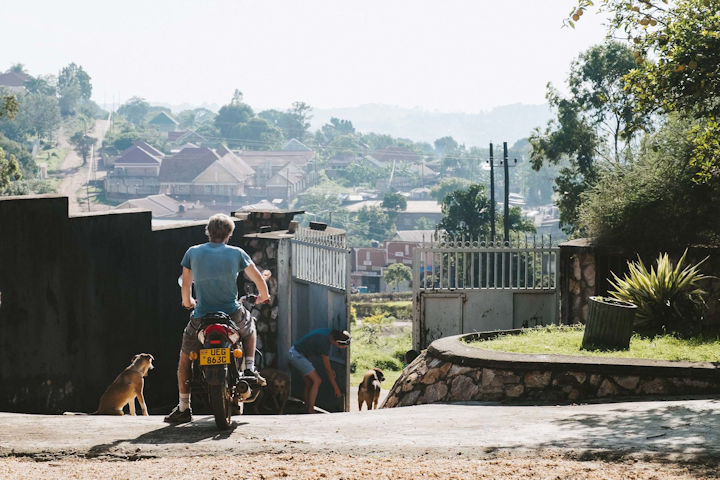 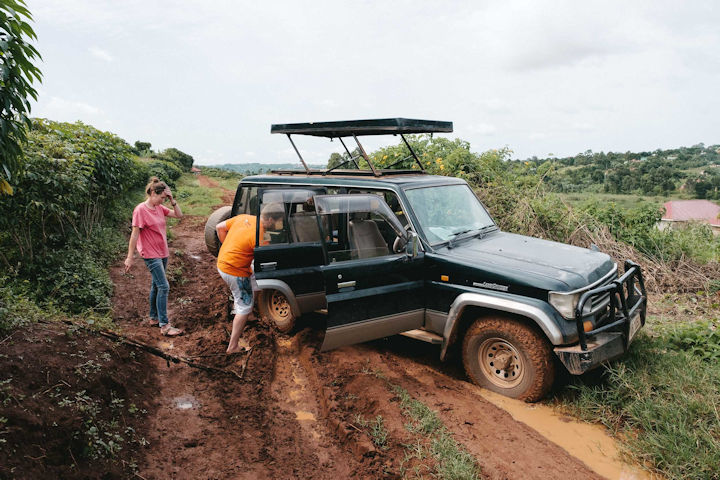 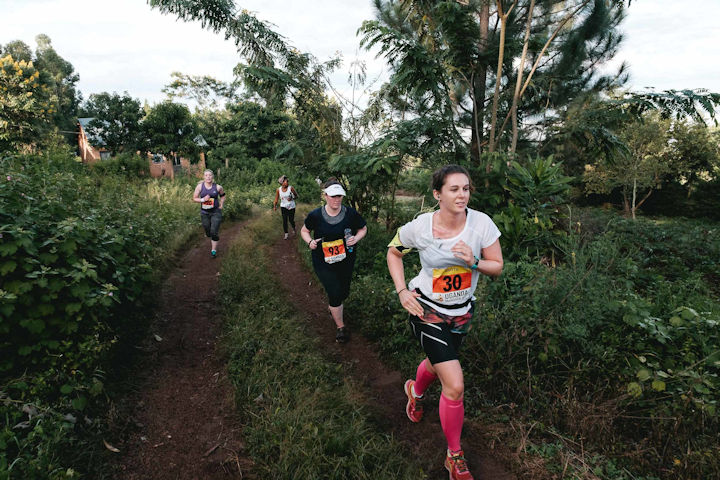 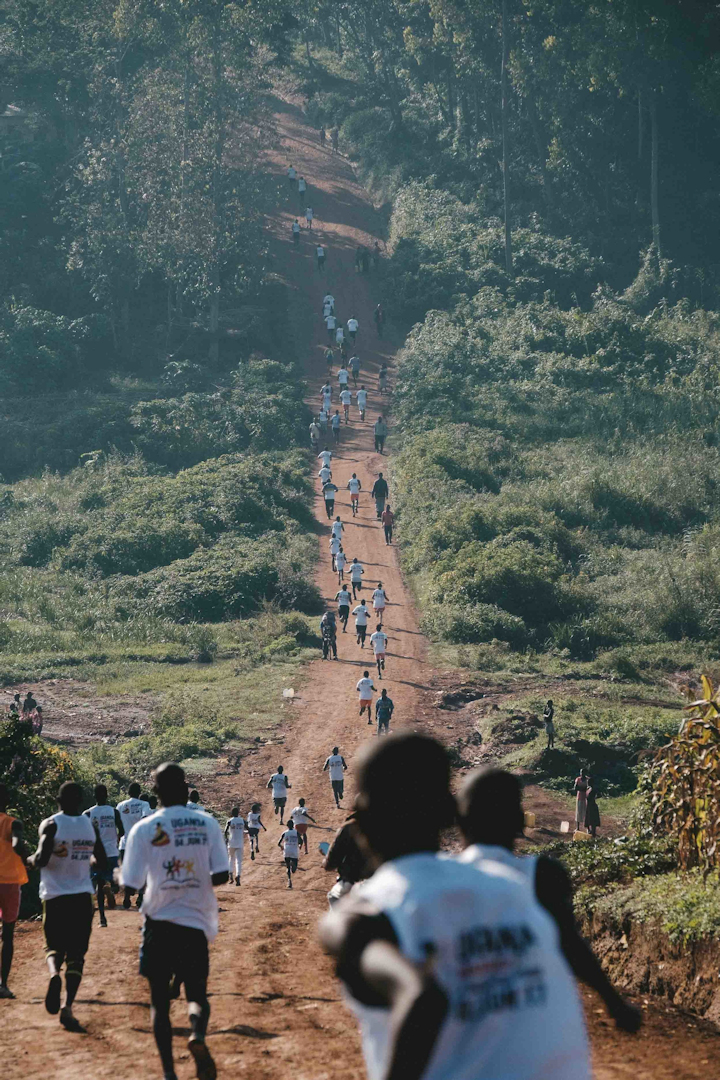 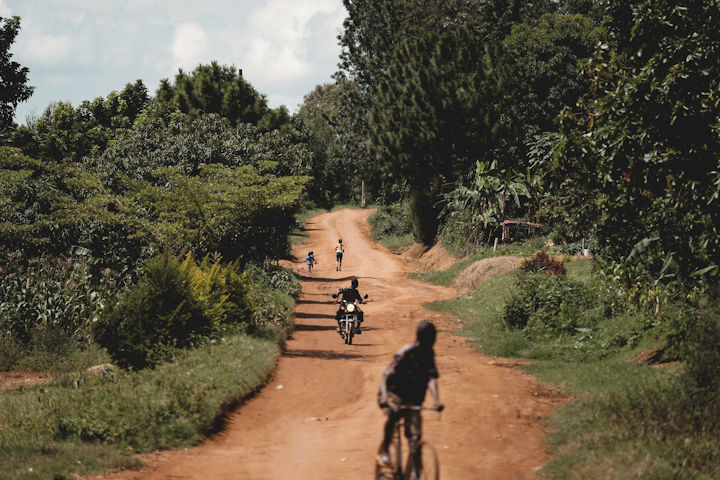 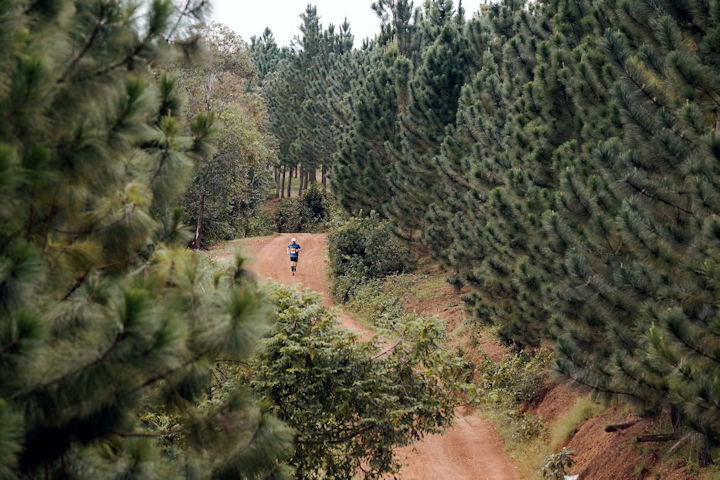 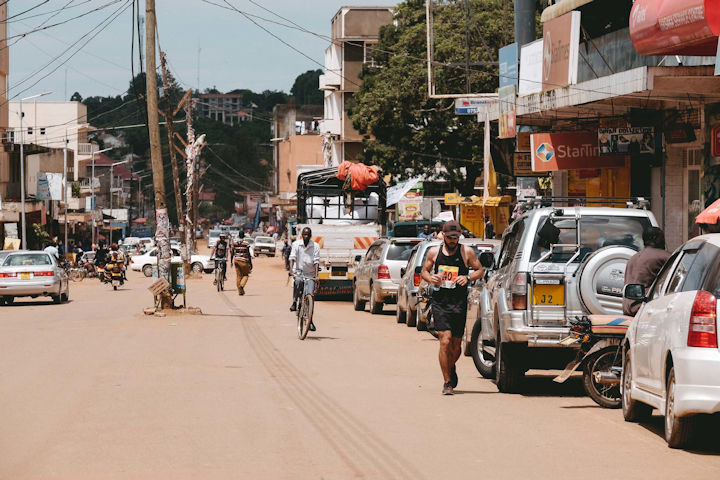 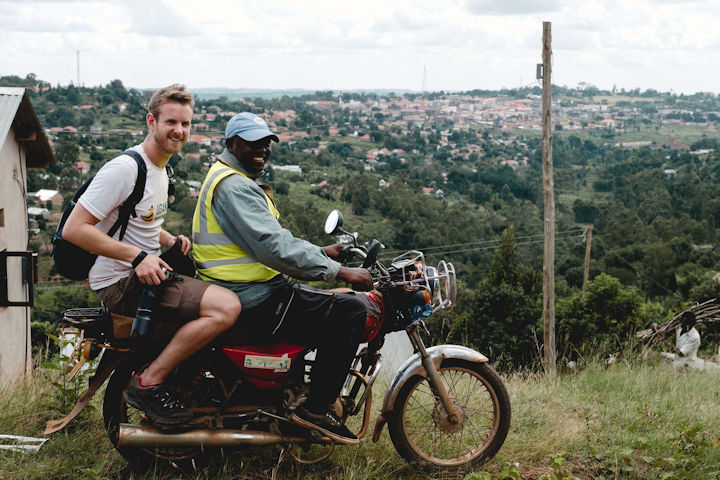 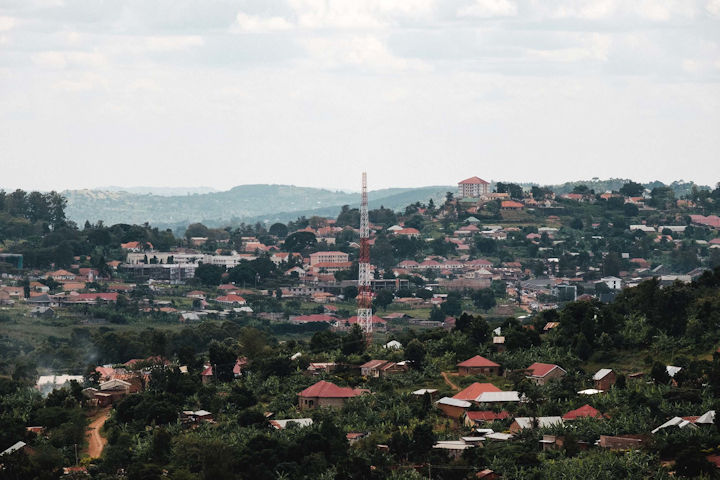 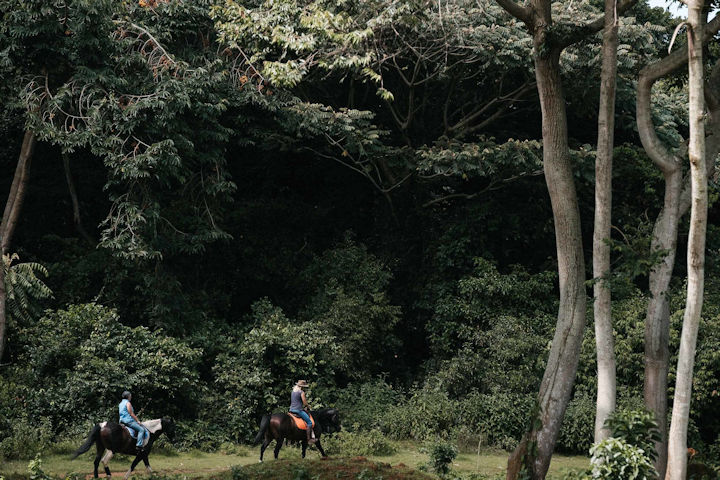 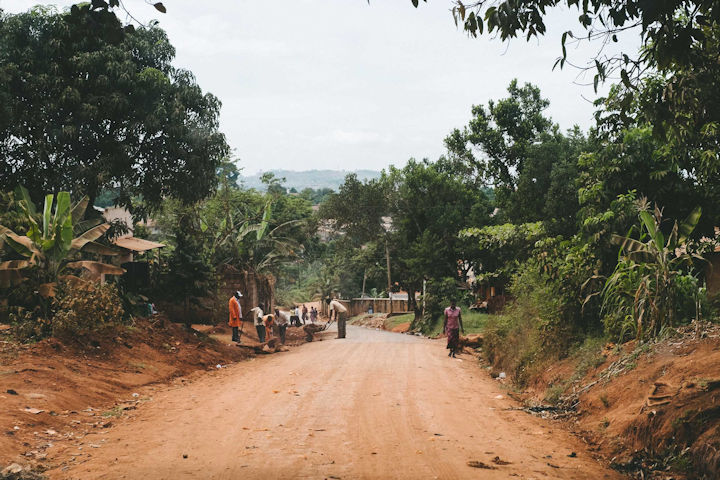 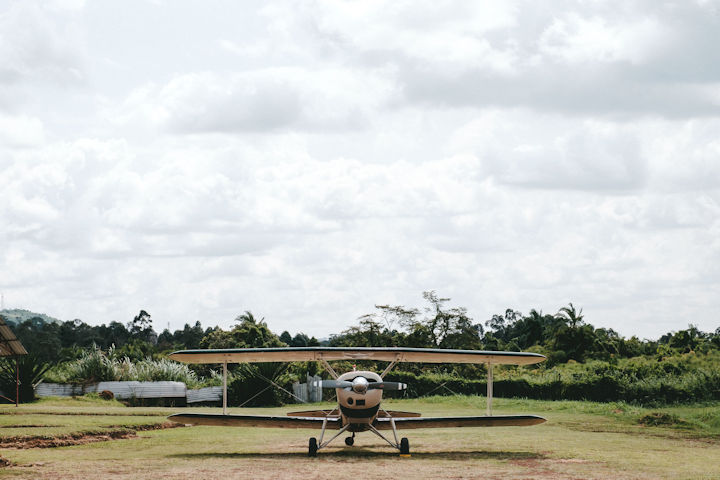 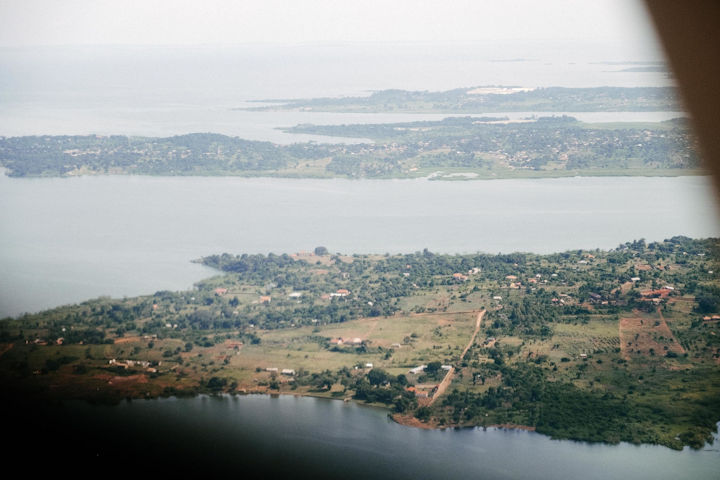 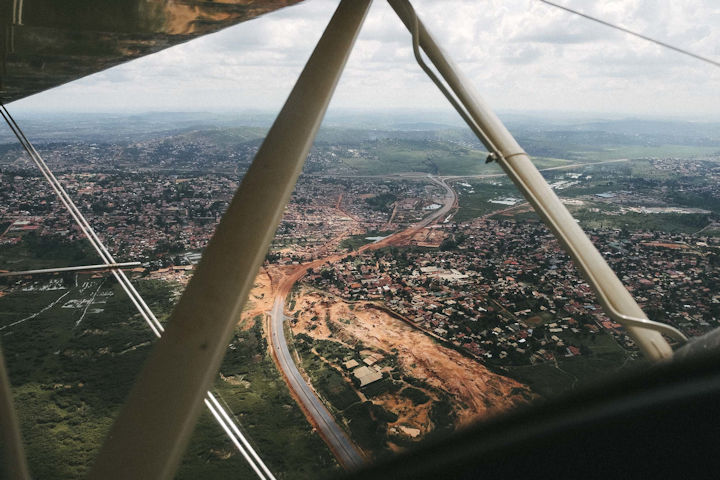 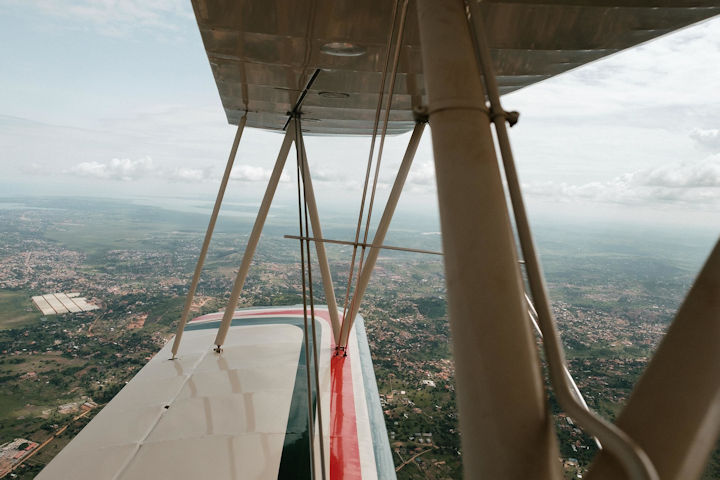 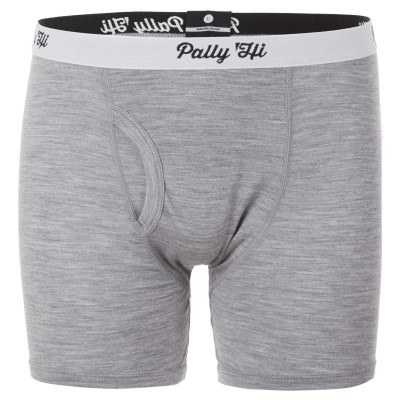