No stranger to travelling, Pally'Hi ambassador Robert Eixenberger's latest quest is more odyssey than journey. On Friday, Robert will depart from him home in Schliersee, Germany, on a year and a half cycle adventure which will take him from Germany to Australia. Robert has set himself the goal of travelling 100km a day until he reaches Sofia in Bulgaria, where he plans to meet his girlfriend Lisa. Then Robert's route will take him through Greece and Turkey into Iran, enabling him to sidestep the danger areas in the Middle East. Cycling through Iran will take Robert to Pakistan and then India and once he has crossed the Equator he will cycle south through South-East Asia. With varying climates and limited luggage space (everything he'll wear needs to fit on his bike), Robert needed to pack versatile and comfortable clothing, which is why Pally'Hi was stoked to support Robert with gear. Over the next year and a half you can keep an eye on the Pally'Hi blog for updates on Robert's adventure. 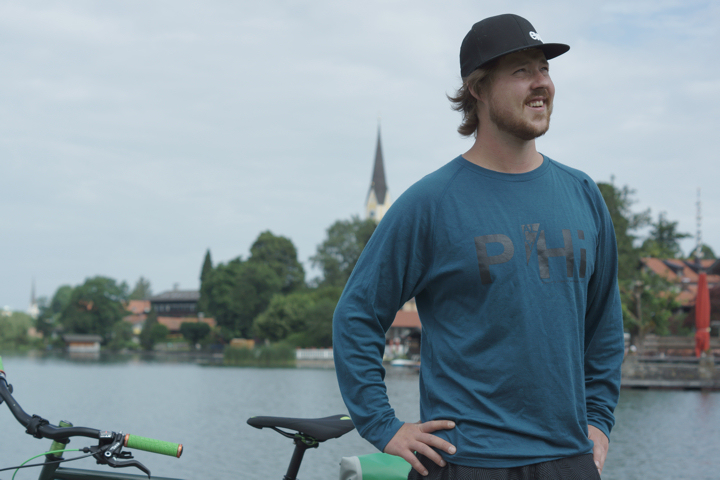 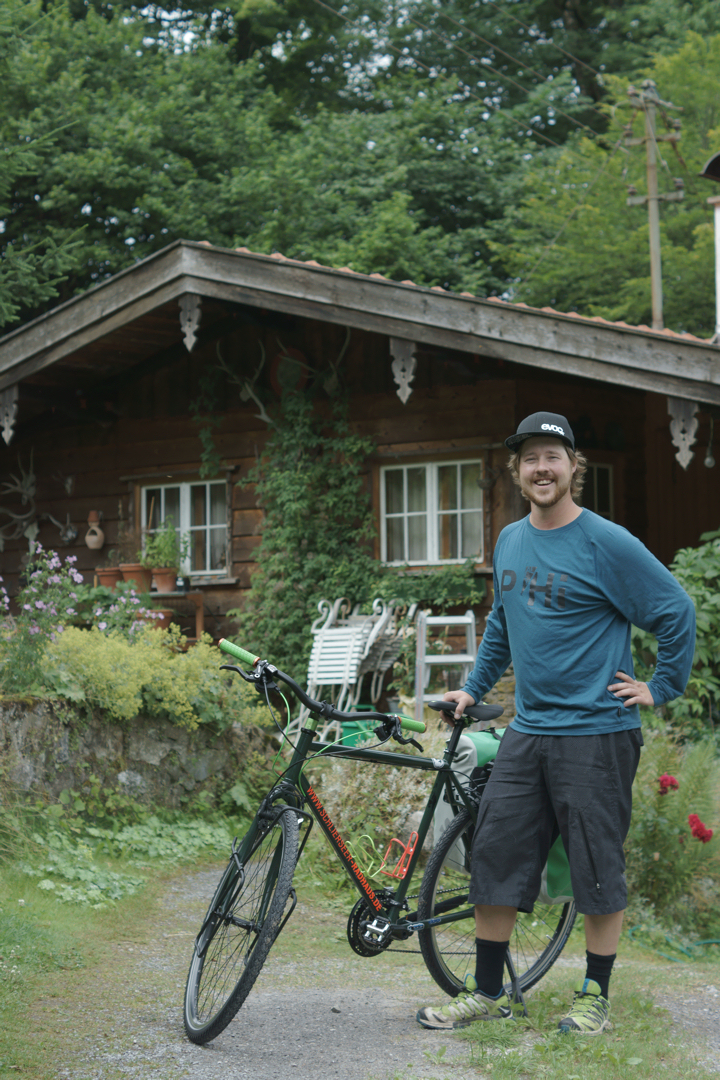