We didn't want to leave Sidi Kaouki, but packed our bags, said our 'see you laters' and drove South to Banana Point, near the village of Aourir. The place is called Banana Point due to excess of banana plantations facing the break... you can imagine what they sell an abundance of! I’ve never seen so many bananas in one place! There’s something special about the bananas from Banana Point, they taste delicious, especially the baby banana variety.

We pulled-up at a surf shop and asked for accommodation advice. The guy at the shop said 'no worries friend' as he jumped into our car and started pointing us towards the beach.  He led us down to literally the last house on the beach where he introduced us to another Mohammed who ran this big Riad with apartments. Within minutes we had own flat for around £40 a night. The Riad was in a great location, but the reason we were here was because Cal had planned an excursion to Paradise Valley!

Paradise Valley is part of a series of connecting valleys known to the local Berbers as Tagharat Ankrim. It's easy to get there by car and a walk. The walk takes you up the valley where the locals have set-up tiny chill-out areas where you can buy freshly squeezed orange juice and newly cooked tagines. There's no electricity at all, so it's really impressive how much work the locals have put into the various stalls along the path. Eventually you find yourself walking into a valley with steep limestone cliffs, countless pools and loads of little waterfalls....that and lots of folk having fun jumping off cliffs into the pools, sunbathing and camping and the local kids getting together and sharing the tagines that they've brought along, cooking them over little fires. There is a great vibe to the place!

Cal took us further into the valley; he was aiming for one of the larger pools with bigger cliff drops... Cal loves any excuse to do backflips, frontflips and basically anything that involves going upside down! It was worth the walk. We found a friendly bunch of locals laughing and cheering, they were more than happy to show us how it was done. Then it was Cal’s and Matt’s turn. They had eyed-up one of the bigger cliff drops and the locals gave a good round of applause when they launched from it. The whole place is littered with cliff drops of differing sizes so everyone can have a go. For the more leisurely adventurers there’s plenty of spots to lay out a towel and chill-out in the sun.

If you are passing that way it’s worth a visit. It’s a beautiful spot with heaps of fun to be had for everyone. It’s also possible to camp there which would be pretty cool. The trek to reach Paradise Valley isn't that hard either!

Along the winding route you'll find shops that sell fossils and other cool things. In Morocco they produce Argan oil from nuts, this stuff is very popular and the perfect gift to take home. It's great for cooking but also widely used for cosmetic reasons such as healing old scares and general skin/hair beauty things... it's also really good for beards! The oil isn’t easy to produce; only a few precious drops are extracted from one nut and the whole process is done by hand. We stopped to buy some and the ladies producing the oil kindly showed us the process. They start by cracking the Argan nut over a rock to expose the white nut inside. The brown kernel is then ground into a paste and then dried into a cake, which is then pressed to produce cooking oil. The oil pressed from the inner white nut is a more refined oil used for the face and hair products. It's a good thing to buy for presents for the family back home... and home was where we were headed. Well sort of!

Our time in Morocco had come to an end. I feel that we'd only just scratched the surface of what Morocco has to offer. The words and photos I've shared don't do the country justice. My hope is that it inspires and encourages and that those people who read these ramblings have enjoyed the small insight into our time spent in Morocco. Will we go again? For sure! Come the winter swells, we'll be packed and ready to go. That is if Sri Lanka or another adventure doesn’t entice us first! 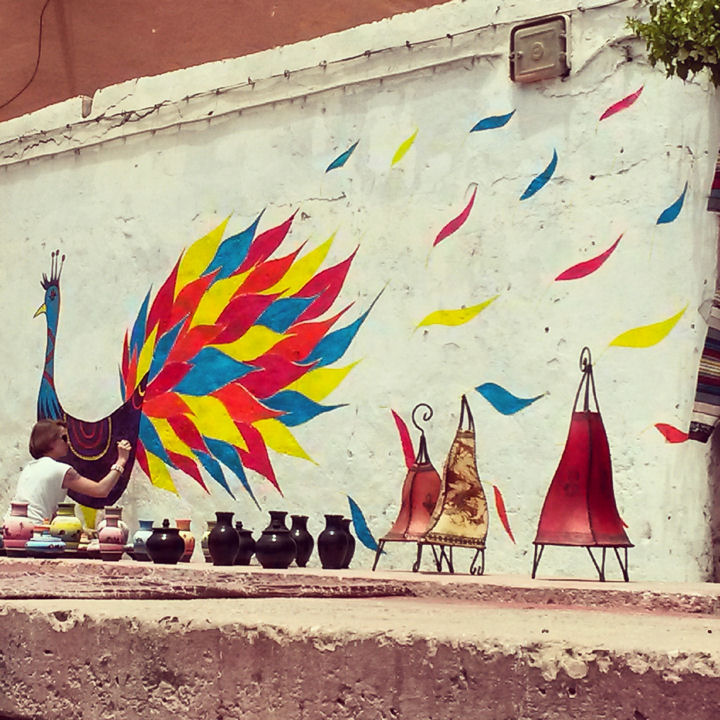 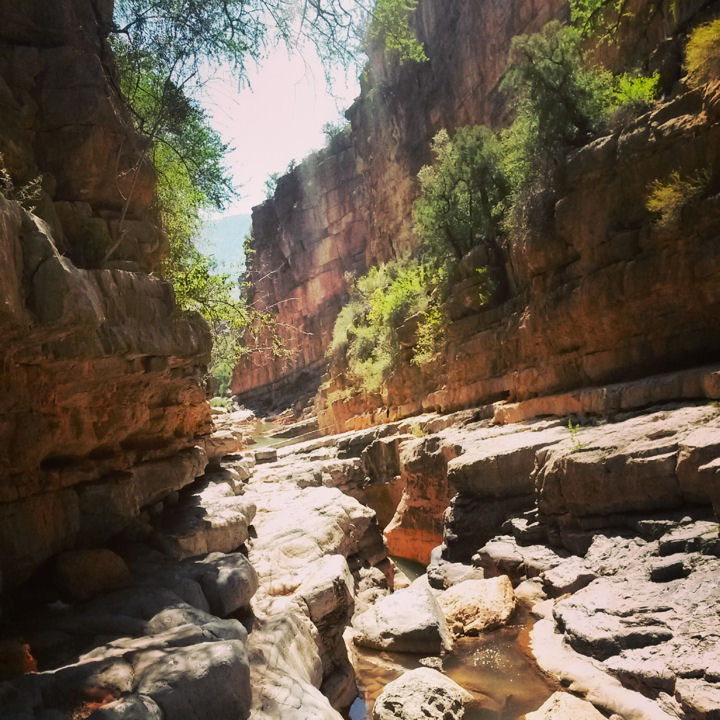 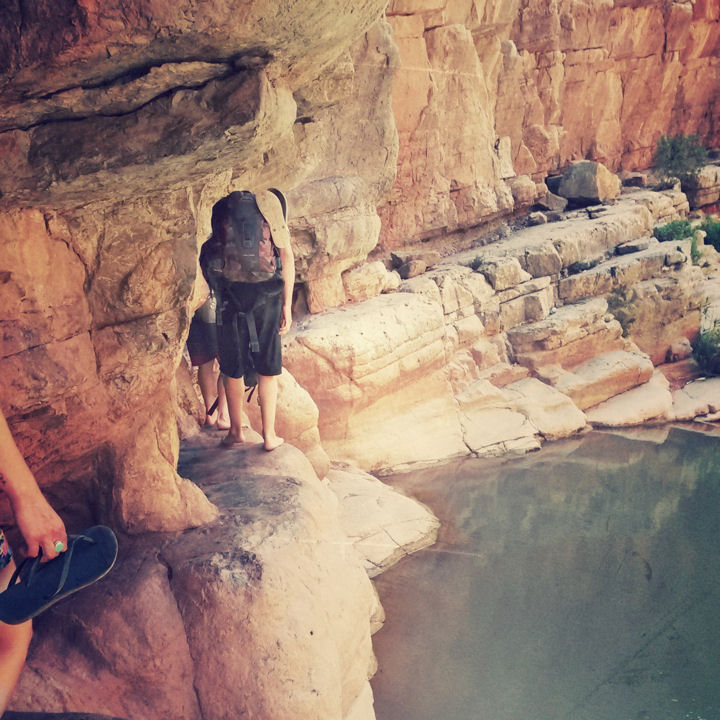 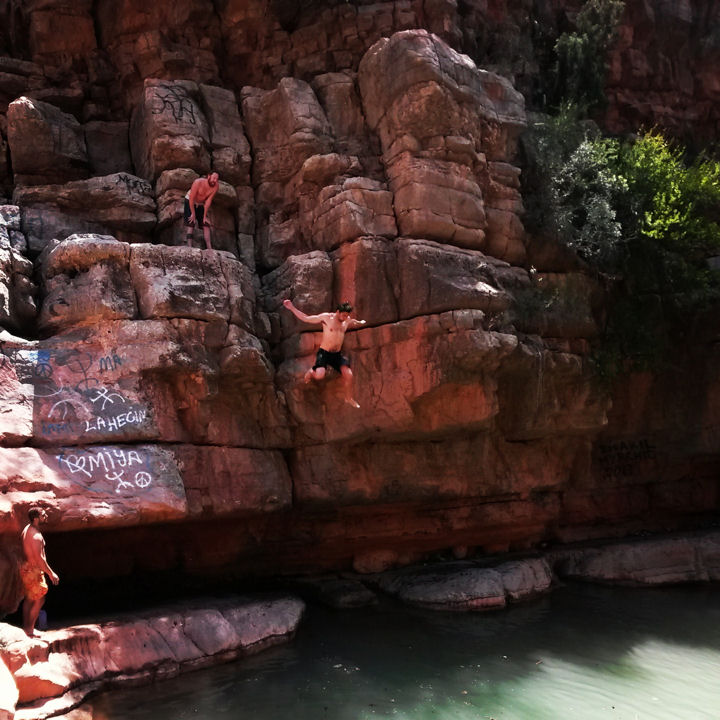 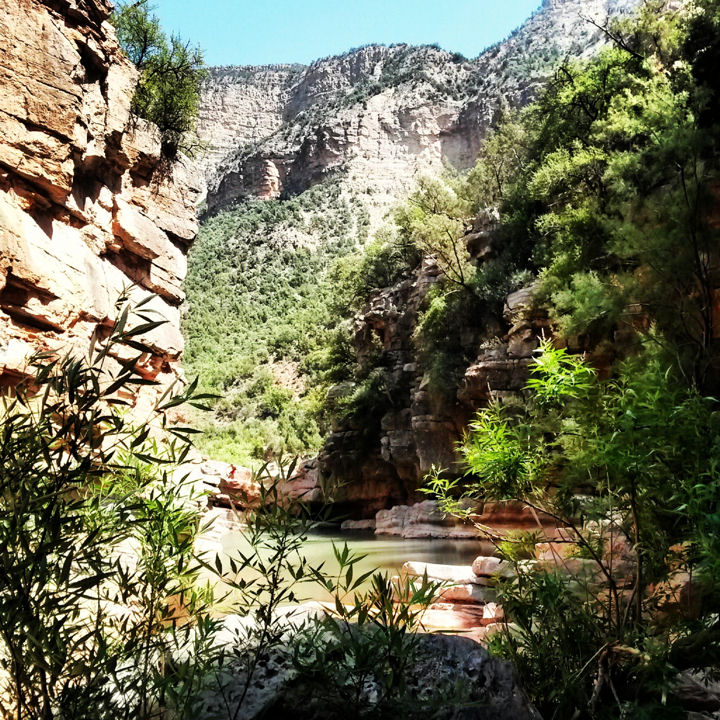 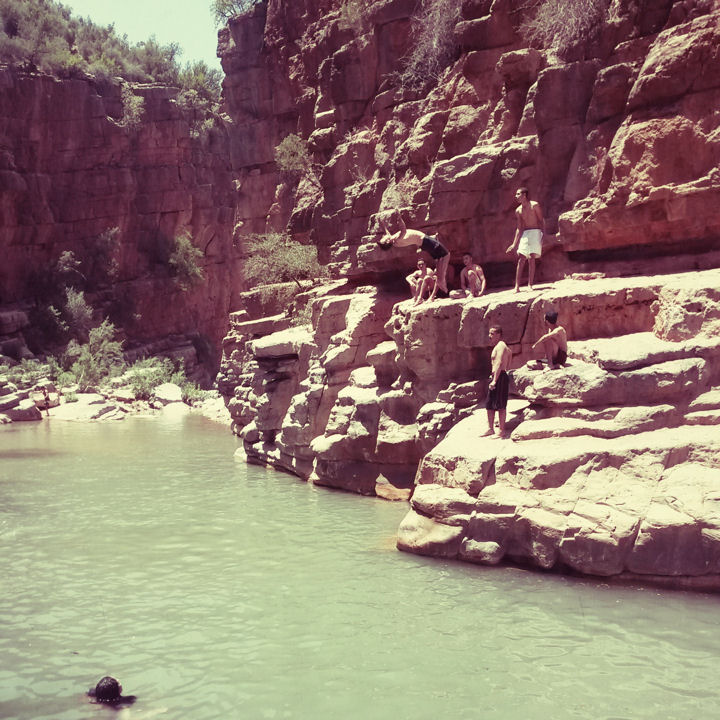 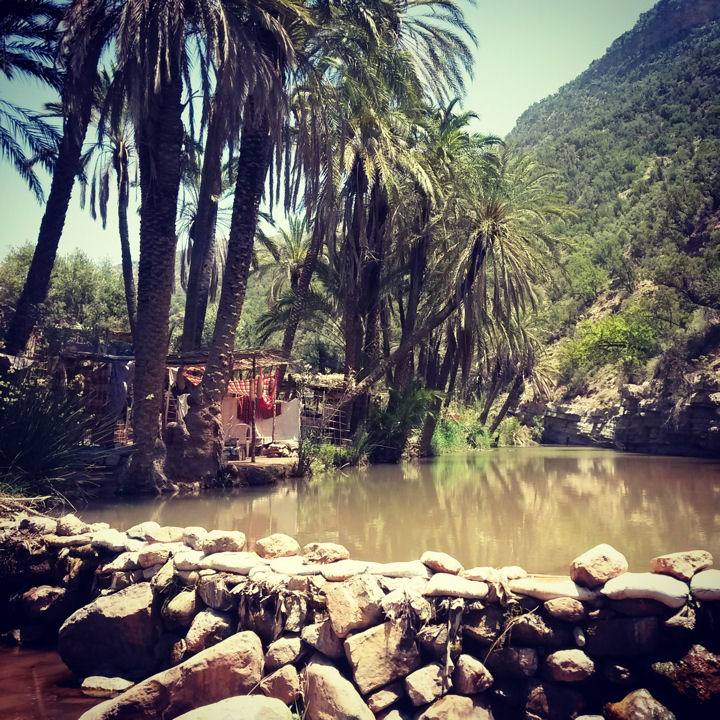 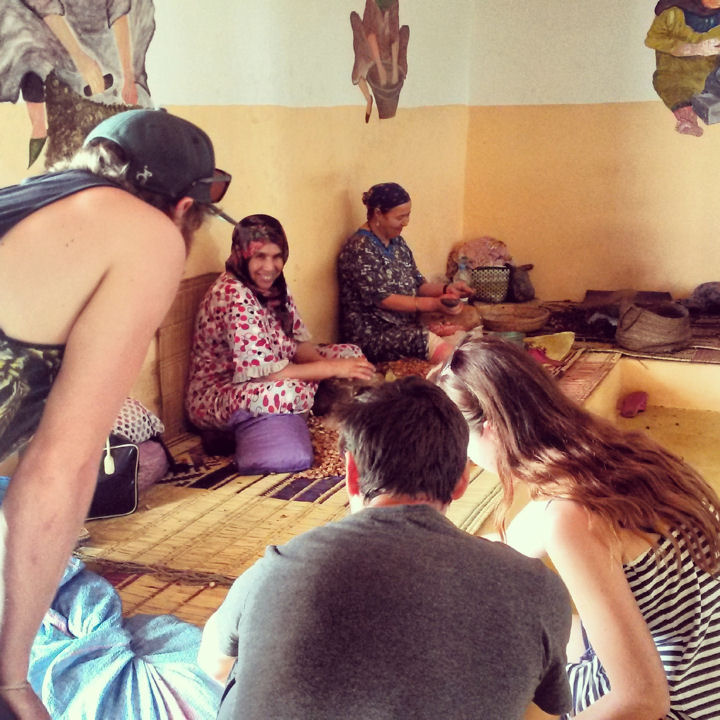 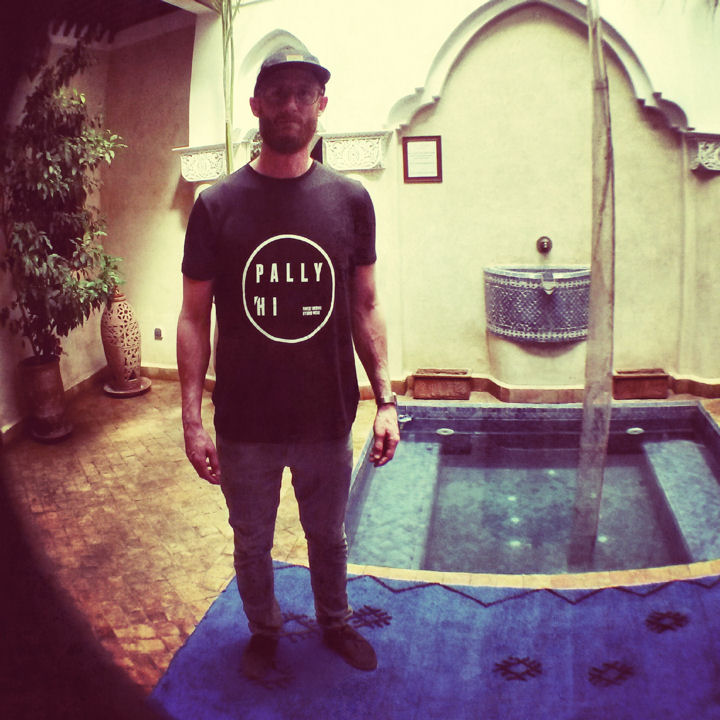 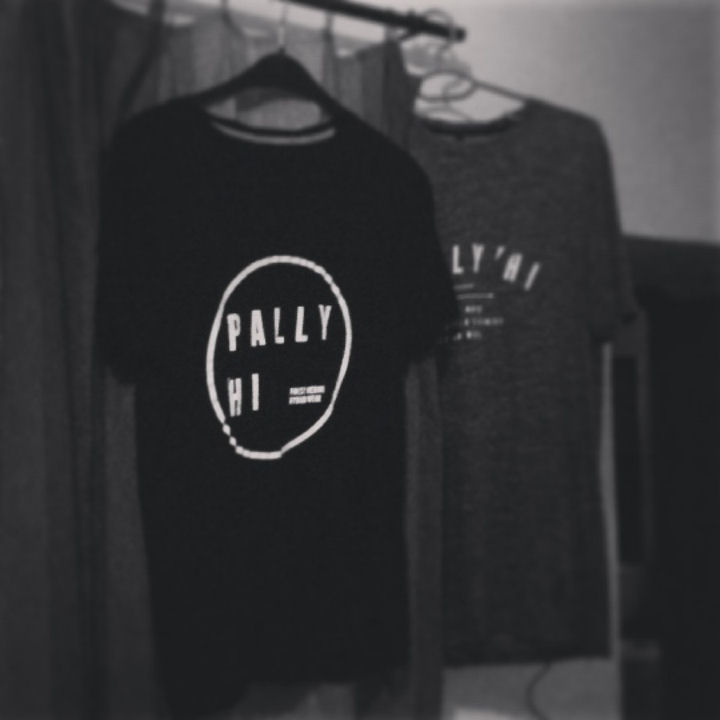