Cookie preferences
This website uses cookies, which are necessary for the technical operation of the website and are always set. Other cookies, which increase the comfort when using this website, are used for direct advertising or to facilitate interaction with other websites and social networks, are only set with your consent.
Configuration
Technically required
These cookies are necessary for the basic functions of the shop.
Allow all cookies
CSRF token
Cookie preferences
Currency change
Customer-specific caching
Decline all cookies
Individual prices
Region Selector
Selected shop
Session
Comfort functions
These cookies are used to make the shopping experience even more appealing, for example for the recognition of the visitor.
Note
Store Locator
Statistics & Tracking
Affiliate program
Google Analytics
Track device being used
Categories
Information 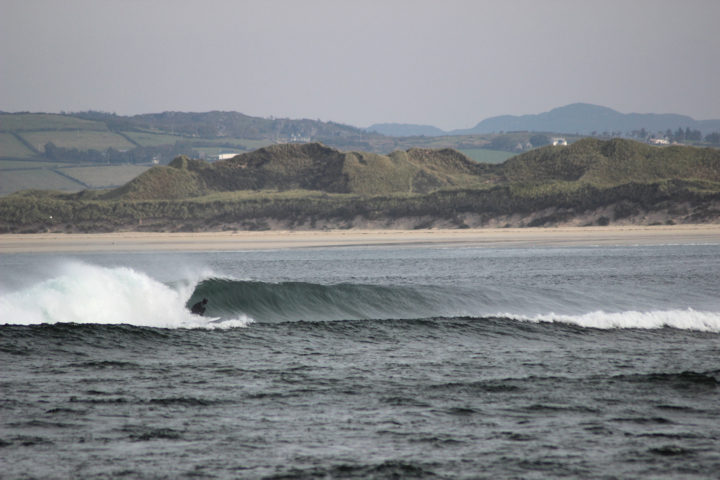 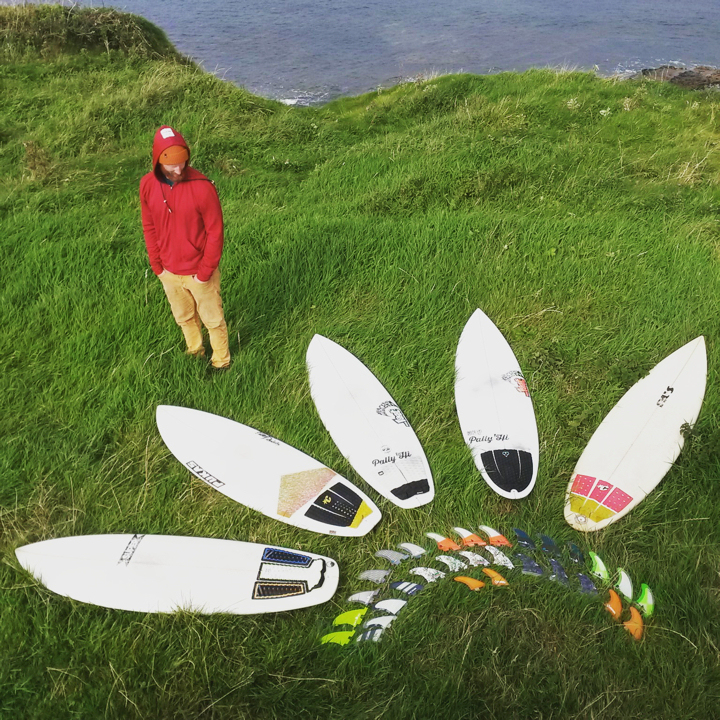 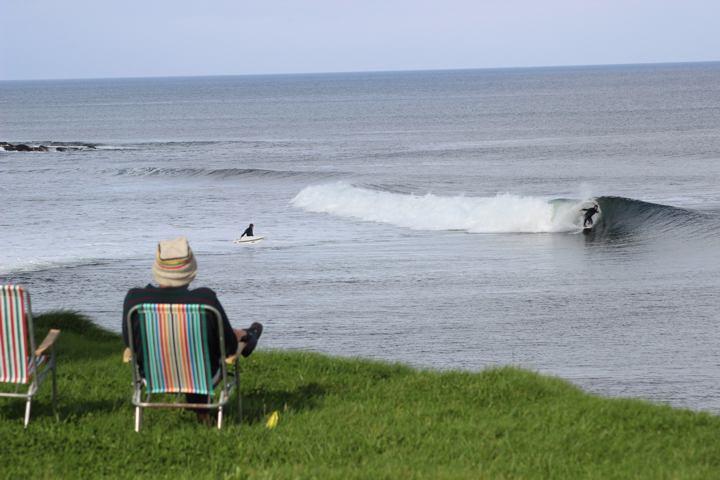 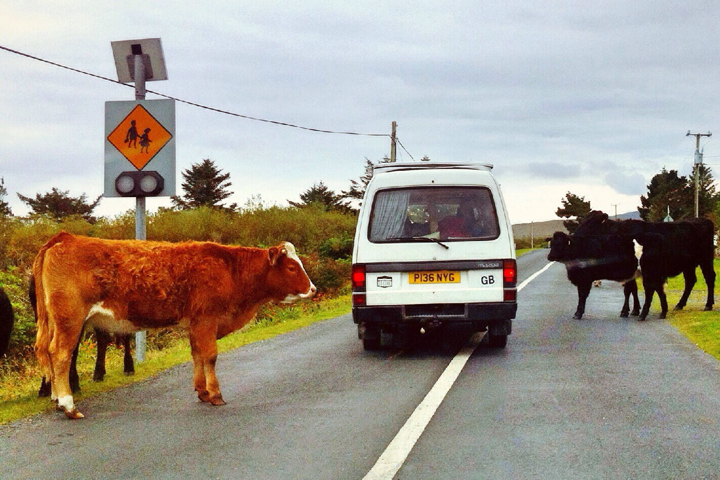 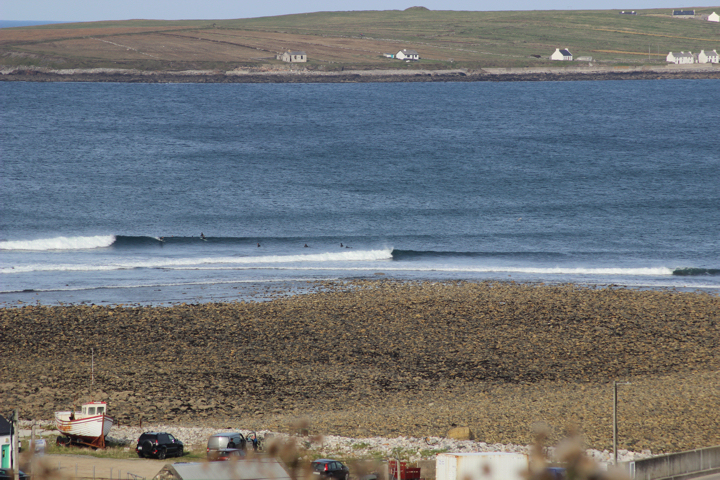 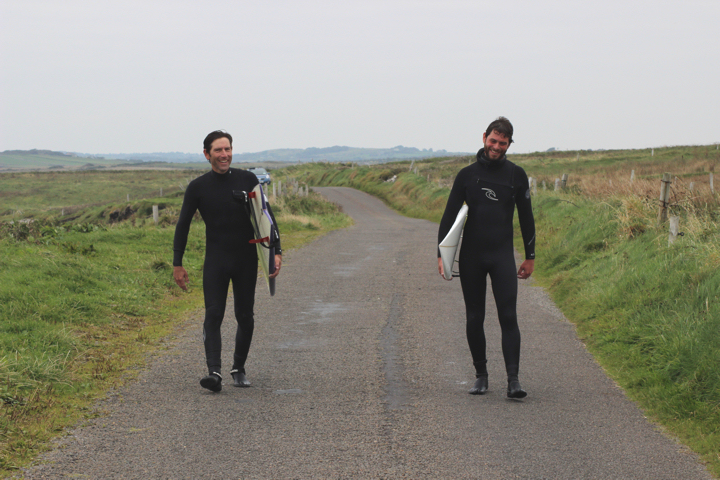 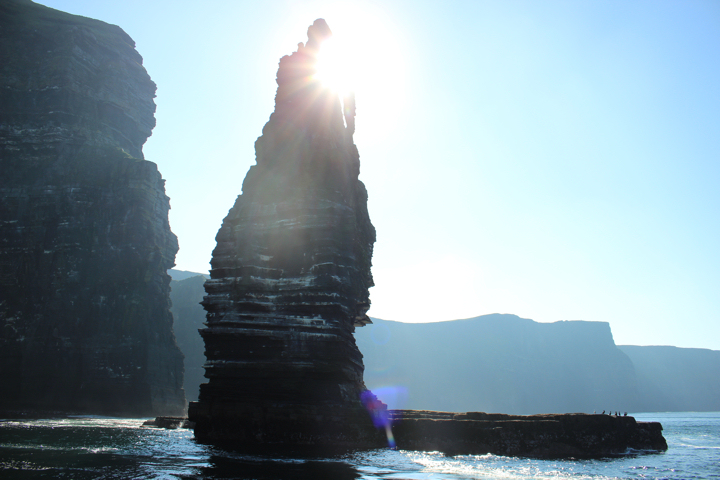 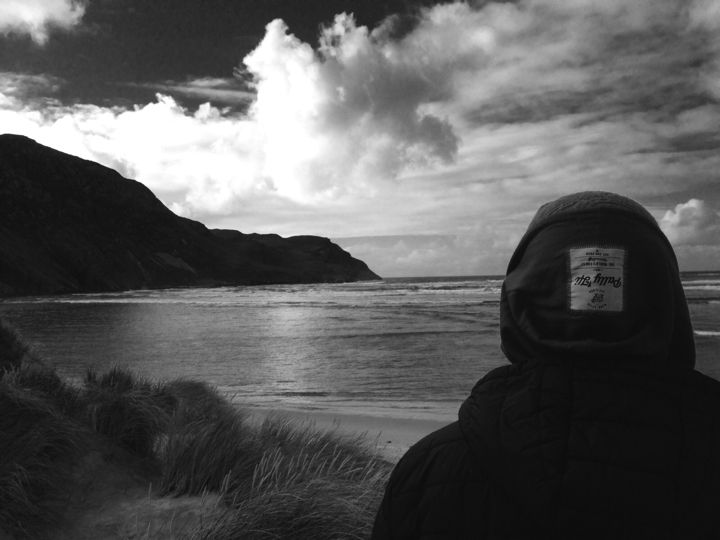 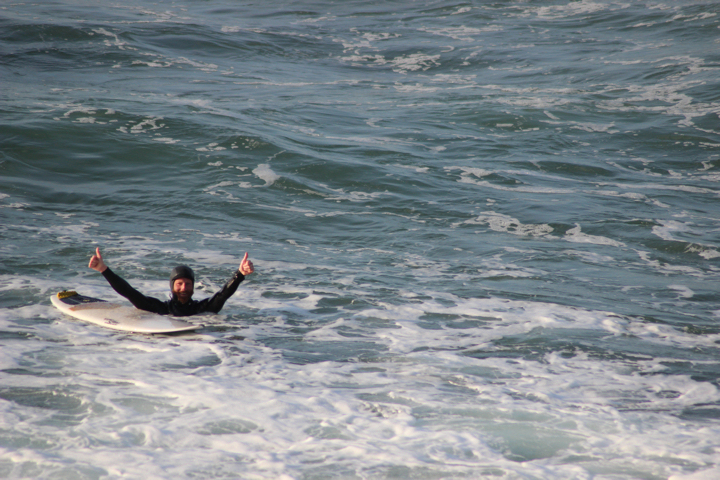 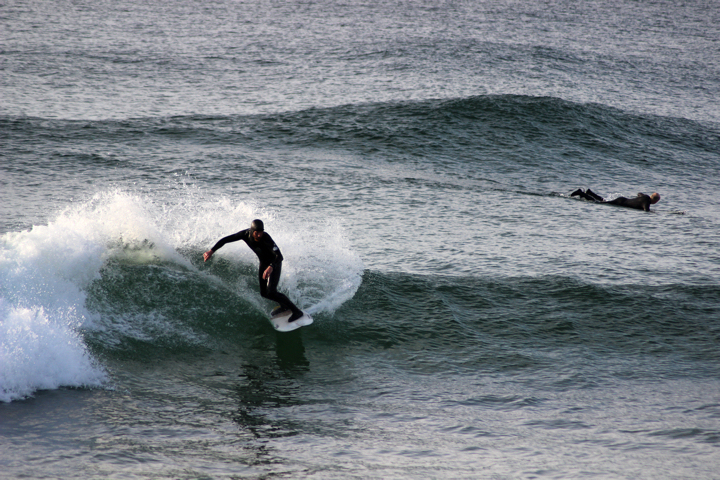 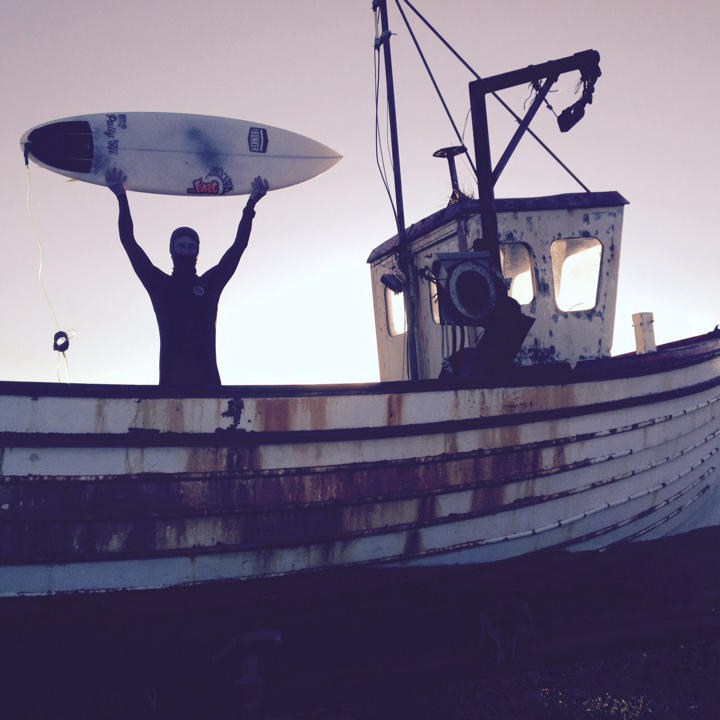 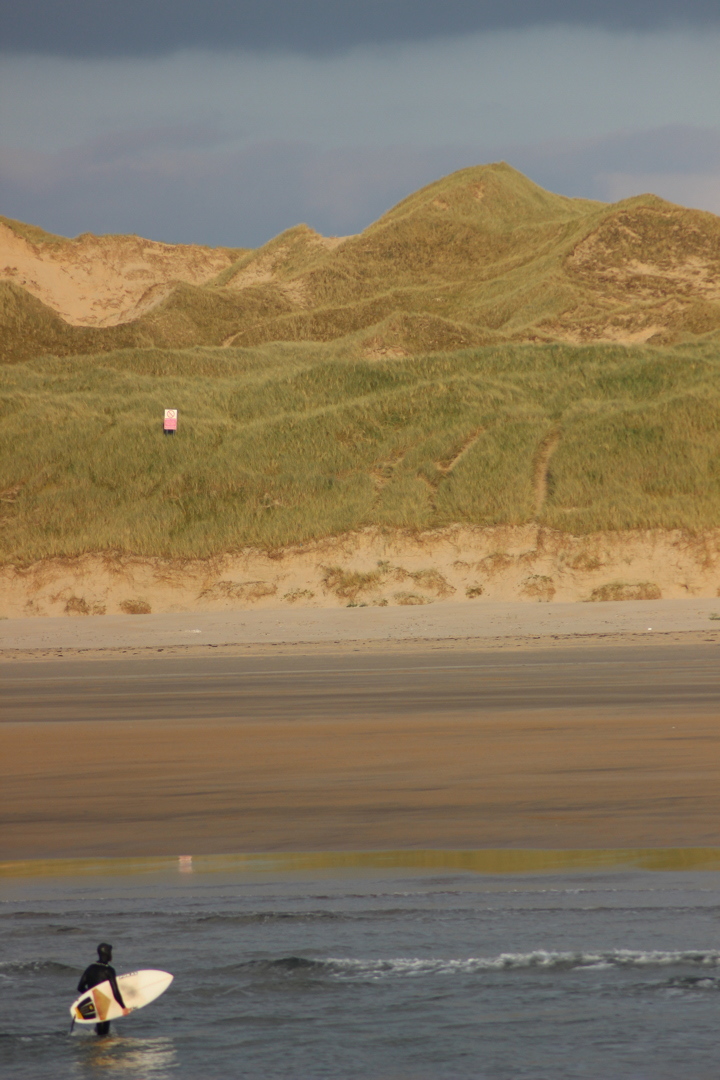 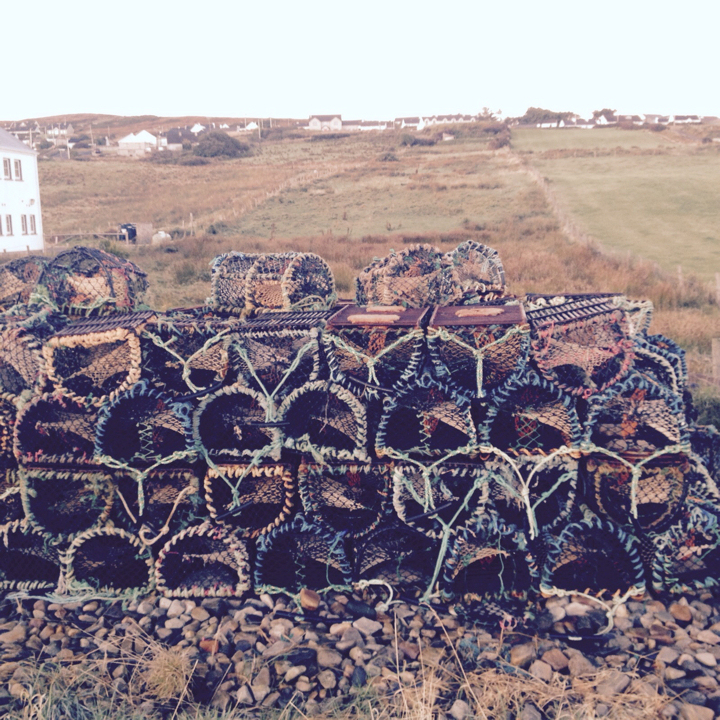 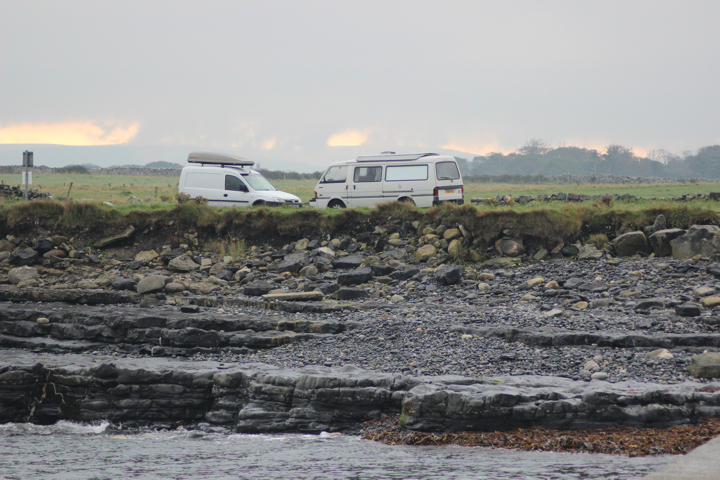 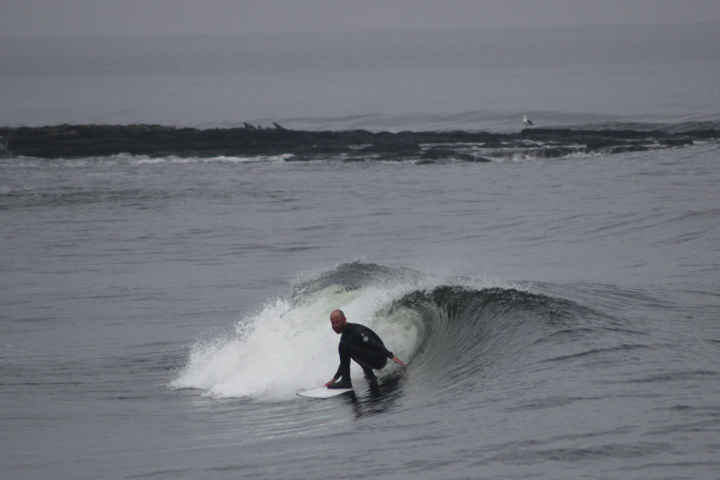 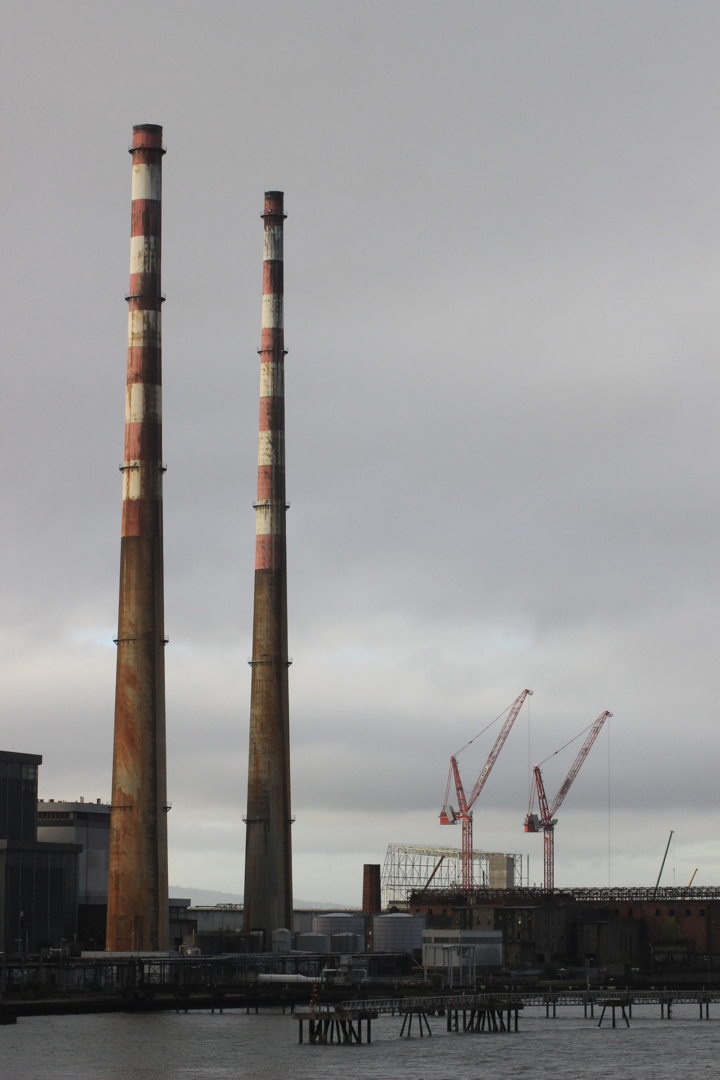